What does this have anything to do with the life of a Christian and education? What is western thinking any way? *West* indicates direction. West of where?… 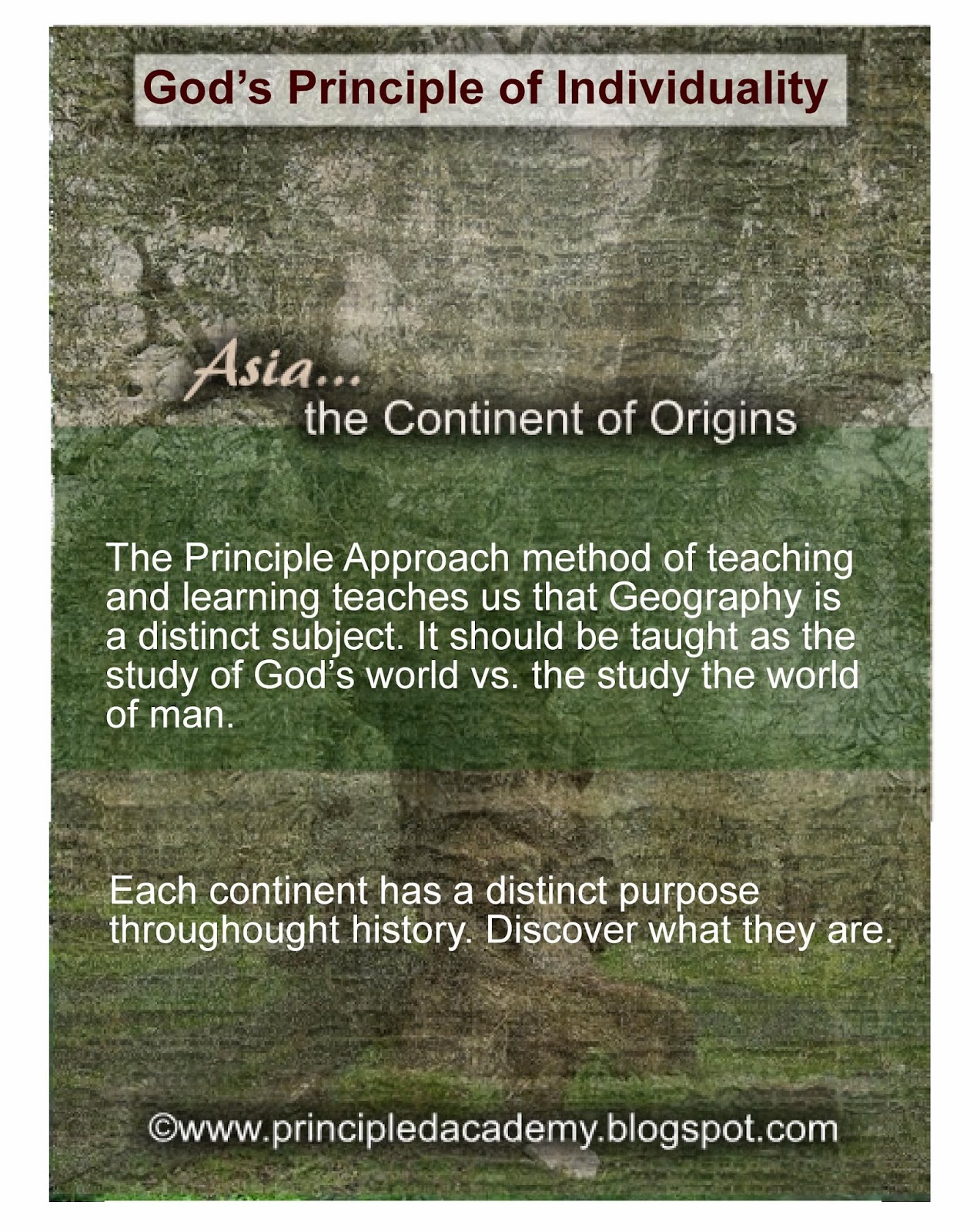 To me, this is fascinating stuff! It helps explain ancient history and also many things about the Christian faith today (i.e. church history).

Asia is the Continent of Origins…

Have you considered that Asia is the Continent of Origins? I’m not in on the secret original location of the Garden of Eden, but I do know that Israel is the center of stage. I know that Hebrews were chosen to write Yahweh’s inspired written Word. Therefor, Scripture was written with a Hebrew mindset. It’s logical that Asia would be created with the distinct purpose of being the Continent of Origins.

Have you considered that there is a stark contrast between the Hebrew mindset and the Greek mindset? This Greek mindset affects us as Christians because our culture (and many, many other cultures) have been so heavily influenced by Greek thinking. It only makes sense that these views would be opposites and that the world would embrace the Greek mindset. So, as Christians, we need to re-educate ourselves to think and reason Biblically. That means that there is a lot which the world holds onto and that we have gone along with because it’s what we have grown up with. These are common things which we are to turn away from. So, by testing ideas, philosophies, actions, traditions, etc. against Scripture, we then learn a Biblical world-view.

As we study the Providential History of America (affiliate link, thank you), we see how the Gospel message has moved westward. *Something our family has come to realize from various studies is that western thinking hitchhiked with the western spread of the Gospel.

Often times people interject, “American thinking” into a conversation about western thinking as though America in and of itself is bad and at fault for the ailments of the world. Um, we live in a fallen and broken world and no place is a utopia. So, I want to clarify that many cultures have been impacted by Greek thinking- not just America. Individual cultures are far removed from the Hebraic culture. Why does this matter? Because people in general, regardless of where they live on this planet, are a part of the sin problem. And… because since the historical context and setting of the Bible is from a Hebrew mindset, we need to learn to think in this way.

Is one of the end goals of education within your family a Classical Hebraic Education? Is it to endeavor to learn and practice for yourself to be self-governed under Yeshua the Messiah- and to teach, encourage and motivate your children how to be? It’s something to consider.

Thank you for reading this post today. I hope it challenges and encourages you to look more into applying the Hebrew mindset to learning in all areas of life. It’s a journey we love! 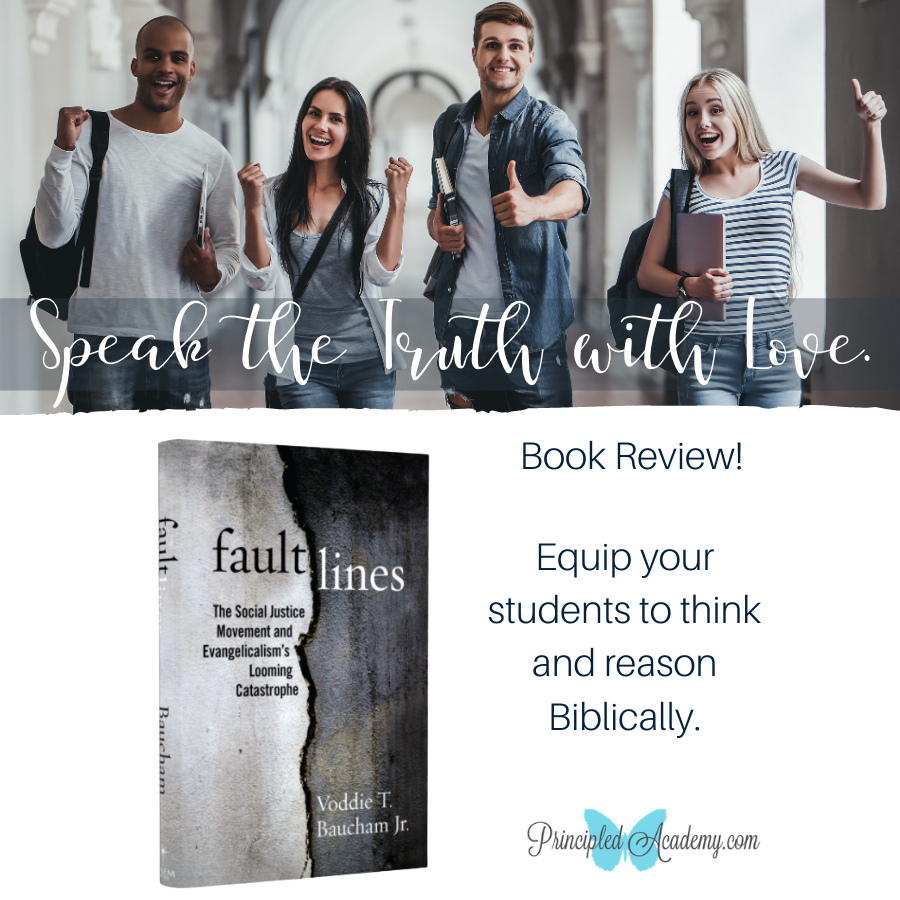 Fault Lines by Voddie Bauchum (A Review) To begin with, I did receive an advanced digital copy of Fault Lines in exchange for an honest… 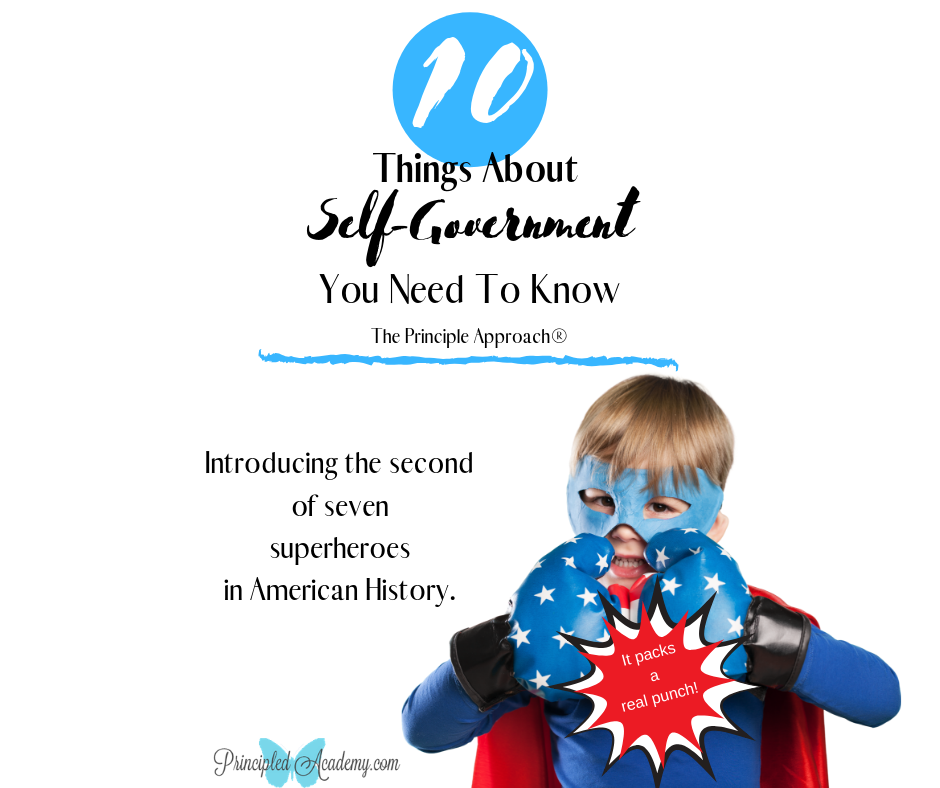