Why It’s Okay to Celebrate the American Thanksgiving Day

If you know about our Christian Heritage, you’ll already know this is something we can enjoy. However, each year there is always at lease one individual singing the refrain: “We should be thankful every day”. While this is true, the point of Thanksgiving Day is to remember our Christian Heritage and History in the work which God did in the lives of lives of the Pilgrims. Let’s keep our eyes on God’s Providential Hand and His timing in History (His Story)! There is much to be thankful for in memory of these people in our history and for God’s goodness! That said, let’s take a look at a few reasons regarding why it’s okay to celebrate the American Thanksgiving Day. 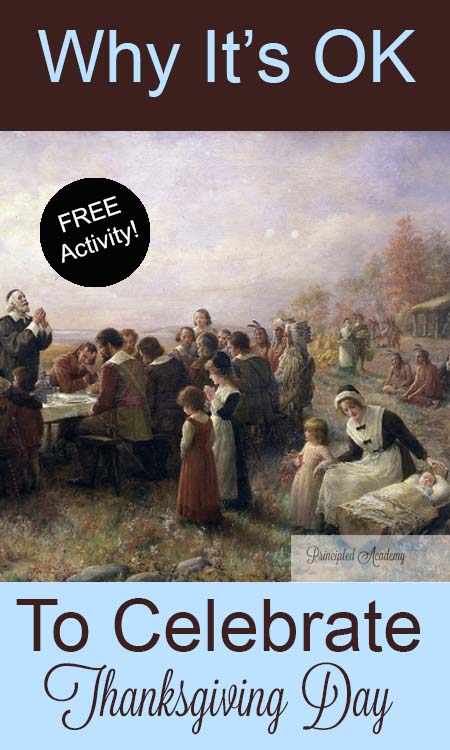 Thanksgiving Day is About What the Pilgrims Accepted

As we’ve studied the Protestant Reformation and learned about the Pilgrim Separatists, we’ve come to see God’s Providential Hand and to appreciate the sacrifices they made.

The Pilgrim had accepted individual reformation as he had individual salvation. He felt the urgency of reformation “without tarrying for any”. He was willing to separate from the Church of England for he regarded this “ecclesiastico-politcal institution” as incompatible with the New Testament church of Christ.

Tracing the movement from an undefined beginning, he tells us that ‘by the travail and diligence of some godly and zealous preachers, as in other places of the land, so in the north parts, many became enlightened by the word of God, and had their ignorance and sins discovered by the word of God’s grace, and began to reform their lives and make conscience of their ways.’ In other words, they began to be conscientious in all things, and were earnest to know the will of God that they might obey it.

-The Christian History of the Constitution of the United States of America, ©1966 Verna M. Hall, p. 24

Thanksgiving Day is About the Blessings of Internal Liberty

The takeaway here is that Christ was doing a work in these individuals. How powerful for us to recognize and accept individual reformation because we have individual salvation! Were it not for this work being done in these people, would they have then been moved by God to leave England? Thankfully they did journey to Holland and learned Biblical Principles from Pastor Robinson. Thankfully they were moved to leave Holland, after eleven years, to come to the New World.

Why did they arrive in New England?

They came to New England for liberty of conscience– and because “they had a great hope and inward zeall” for “ye propagating and advancing ye gospell of ye kingdom of Christ in those remote parts of ye world”.

The Pilgrims Were Missionaries of Christ

Yes! They viewed themselves as missionaries, spreading the Gospel of Christ. They helped to establish the beginnings of our Christian Republic. And it’s a form of government that gives us external civil liberties because of the internal liberties we have in and through Christ. As other nations recognize that the Bible is the source of liberty for individuals and nations, they too can be free. This is because God’s Governmental and Moral laws and principles are for all people and all nations.

As we celebrate Thanksgiving Day, let’s joyfully give God the recognition and glory for all He has done! Let’s give thanks to Him for using imperfect people throughout History! Let’s be thankful that the Gospel continued to spread Westward and didn’t stop with the Apostle Paul’s missionary journeys.

Lastly, let’s take care not to be a part of diminishing God’s Hand in His Story—secularists, humanists, atheists, and revisionists are doing a fine job of that on their own.

We serve a mighty God!

In the spirit of Thanksgiving, please enjoy:

Download it here at the free Caterpillar Member’s Club Area for our Newsletter: Principled  Academy Notes

Happy Thanksgiving Day to You and Yours! 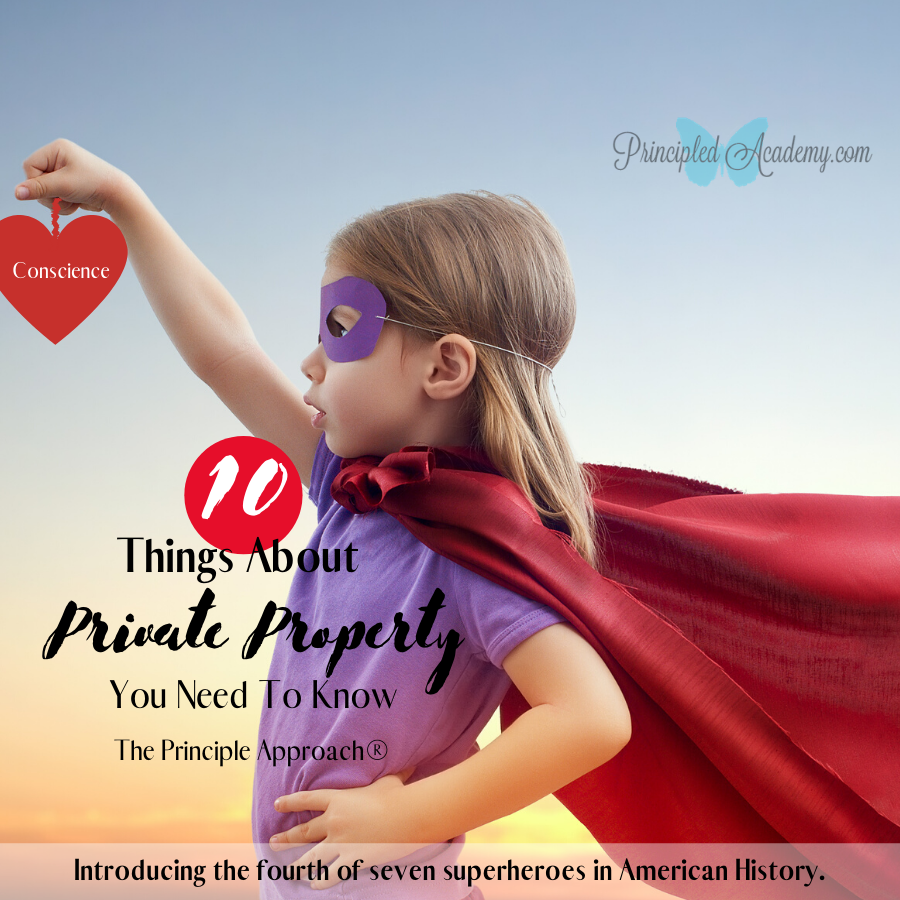 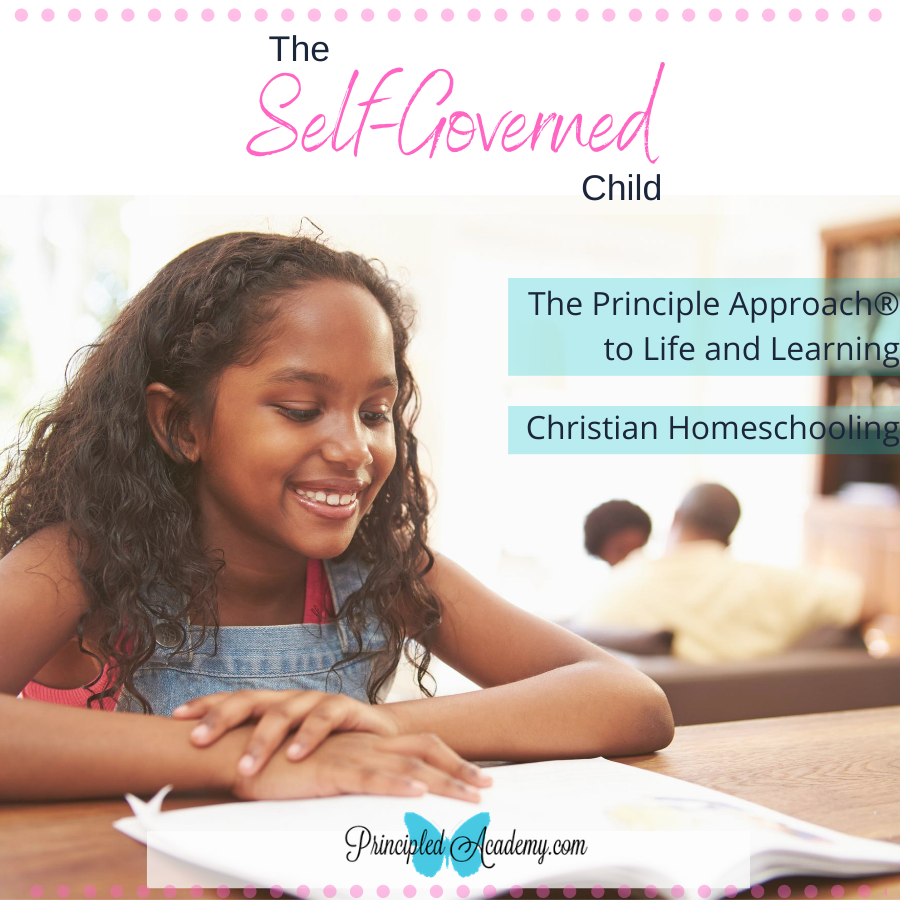 This guest post is by Gina Harden with Liberty Grows. The Self-Governed Child: The Hope of Our Nation   Every religion has its form of…